From our base, the “Florette”, we undertake day tours with sea kayaks to virgin bays with white sandy beaches or black lava beaches, pretty villages, rustic restaurants - new surprises wait for you every day on the tours: Sometimes dreamily cruising on the peaceful, turquoise-colored sea and then sometimes wildly rocking with the wind in the waves. Seven attractive volcanic islands form the beautiful archipelago in front of the north coast of Sicily. Sea kayakers, bathing enthusiasts and people interested in cultural history with a soft spot for prehistory as well as antiquity are in for a treat and so are explorers fond of travel and connoisseurs of the sophisticated Mediterranean cuisine. The Lipari island is thus impressive with wonderful landscapes and a bustling small town life in the “Island-Metropolis” of Lipari-city.

Since 2008, Florette is one of the best addresses for sea kayak in the Mediterranean

We can offer a complete package with rental boats, support or course for Exclusive charter or small groups which are led with a guide.

In 2019, another tour is planned with Holger Heuber as a guide https://www.holger-heuber-abenteuer.de

Born in Franconia, Holger Heuber climbs for 37 years. Everything started on his doorstep at Walberla with heavy mountain boots, trousers and a stepladder. In the mid-70s, at the birth of the Red Dot, he bought his first climbing shoes and began sports climbing. This was followed by numerous first ascents first in the 7th, later in the 8th, 9th and 10th degrees.
Together with Kurt Albert and Stefan Glowacz, he began his first travels and expeditions to the remote corners of the earth at the end of the 80s. Between Greenland and the Antarctic, Holger Heuber set out to find new territory.

This experience and the many trips and expeditions have strongly influenced his attitude towards mountain sports and adventure. Meanwhile, the number of his first ascents around the globe has become quite long and to this day his fascination for extraordinary tours and the motivation to discover new territory is unbroken.
Expeditions

Manfred Eder a living legend and good friend of our family http://www.kanuschule-noris.de/ueber-uns/

So grown up in a kayak. He knows the canoe practice of whitewater racing (Bavarian and German champions) and of the trips to the rivers of the world. He significantly influenced canoe teaching and canoe instructor training:

1) through the founding of the VDKS (Association of German Kanuschules)
2) as a speaker at workshops and longtime trainers for VDKS - canoe instructors
3) with the development of new teaching methods in the canoe school
4) with dedicated pioneering rafting in Europe, Canada, Alaska, Arizona, Chiele, Argentina and Africa

The teaching methods in the canoe area have been perfected over time as well as the safety standard, while the many ideas of Manfred Eder have prevailed and have been international standard for many years. 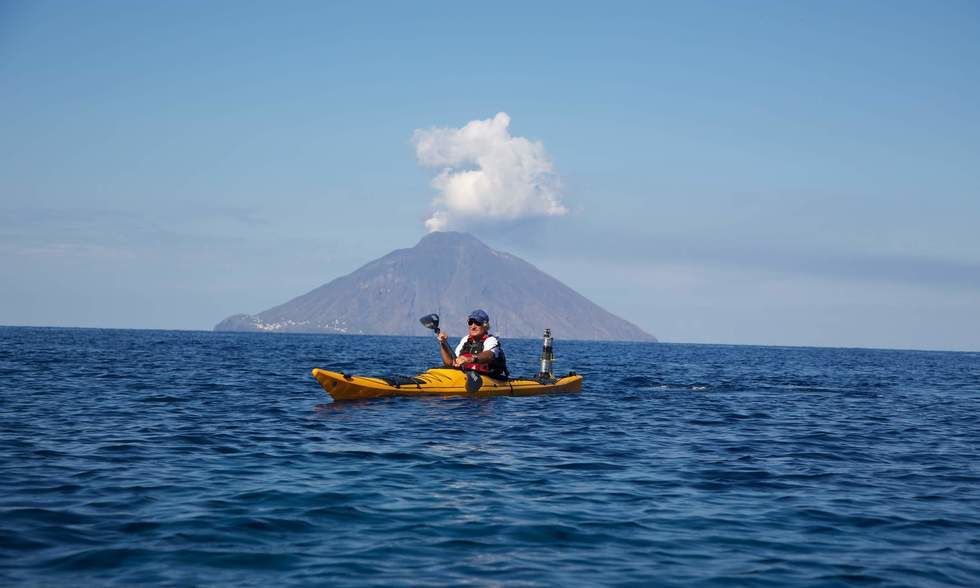 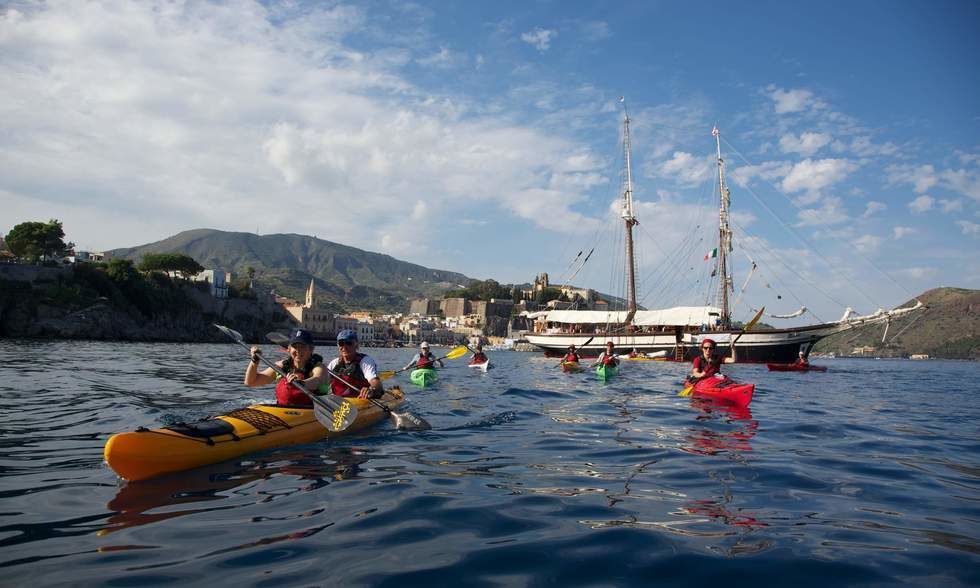 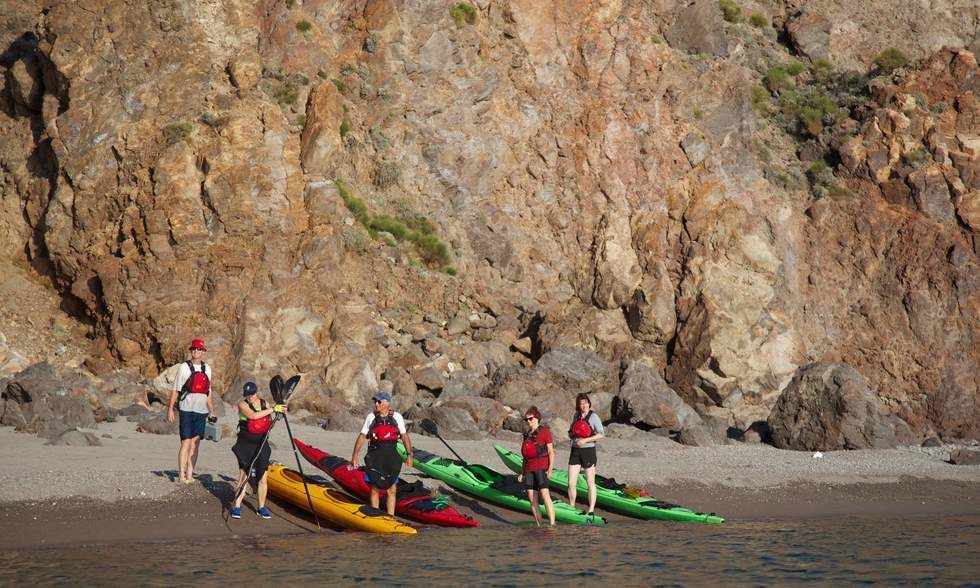 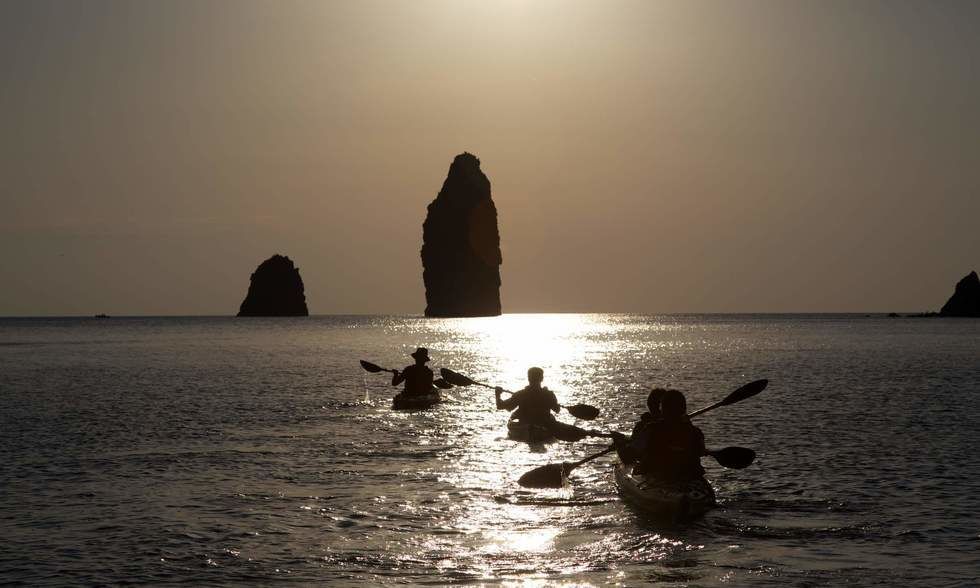 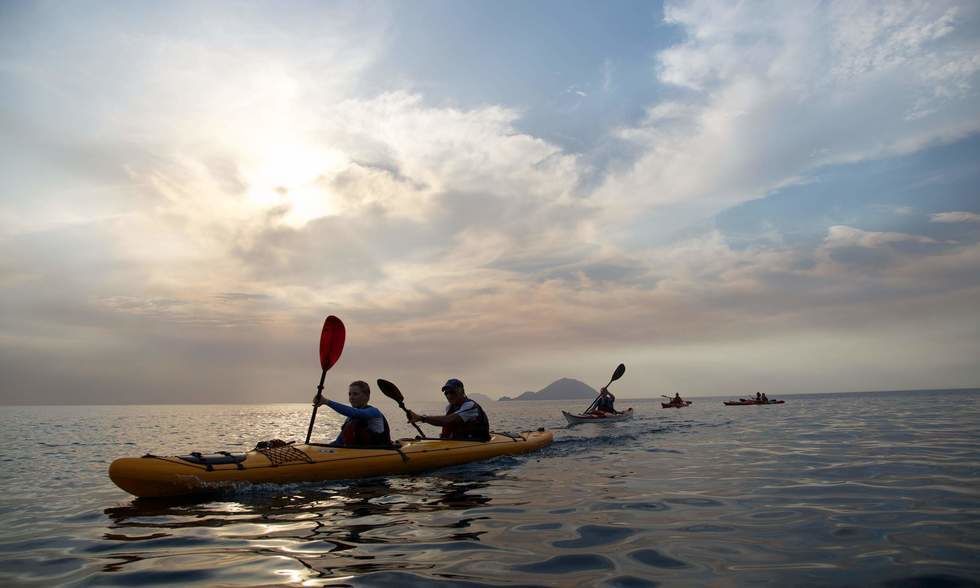